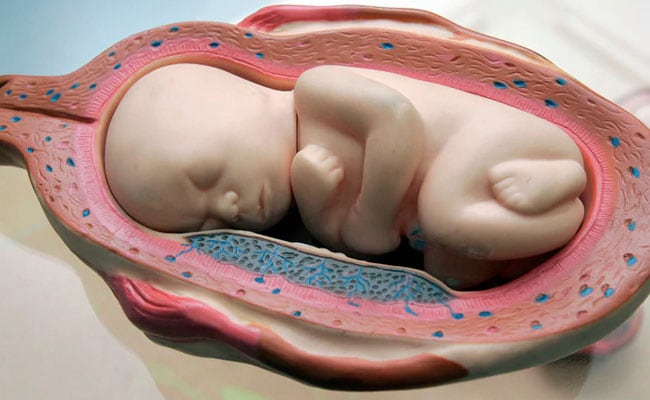 A woman in Singapore has come out with womb-themed NFTs

A sex coach in Singapore has become the latest person to join the non-fungible token (NFT) bandwagon. To commemorate International Women’s Day, which fell on March 8, certified intimacy coach Dr. Angela Tan, in collaboration with her organization, Academy of Relationships and Sex (ARAS) and local artist MOKO, released the womb-themed NFTs. The two collections of collectibles, inspired by the womb, were titled #CelebrateWomb. #CelebrateWomb features two series of NFT art: Floral Matrix and Womb of Life.

“Floral Matrix” shows the womb in its life-giving role, surrounded by blooming flowers.

Likewise, “Womb of Life” is a collection of 11 NFT artworks from ARAS and MOKO. The collection shows the womb as a gateway to the universe that allows creation.

Both sets of collectibles are up for auction on OpenSea, an NFT marketplace.

“We want to celebrate and value the role of the womb as the safe space where we were first nurtured, the place where all humans were created. It has incubated life, enabled us to thrive and achieve success after success in human history,” read an article on the ARAS website.

On its website, ARAS also tried to debunk some myths about menstruation. It stated that when it comes to myths and taboos, the womb is not left out. Many women may feel unworthy of their femininity due to labels such as “menstruation is shameful” or “menstrual blood is dirty”.

NFTs are digital assets or collectibles developed with blockchain technology. Art, music, in-game products and movies can all be displayed by NFTs. Often encrypted with the same underlying software as many cryptocurrencies, they are bought and sold online, with all transactions recorded on the blockchain. While anyone can view the NFTs, only the buyer has the authority to own them.

This is not the first time a uterus or pregnancy has been depicted in an NFT. A “Baby Birkin” NFT, which depicted a baby growing in a Hermes Birkin bag, sold for the equivalent of $23,500 last year. A baby in all stages of a 40 week pregnancy was featured in the transparent bag design.

Another example was an illustration of a black pregnant woman and her fetus by a medical student who put it up for sale as an NFT last year. Chidiebere Ibe, the medical student, created an image of a black pregnant woman that went viral on Twitter. Ibe listed the NFT at about $39,500. The image went viral on Twitter after a user shared it, writing that they had never seen a black fetus illustrated.

The real mainstream: the IPCC’s climate language is all Greek to the masses

The climate watcher has produced nothing for the general public, except for a press release and a series…
byDanish zaheer

Fertilizer subsidy may exceed RE by Rs 10K crore; budget deficit remains close to 6.9% in FY22

The revised estimates (RE) had set the fertilizer subsidy at over Rs 1.40 lakh crore in the current…
byDanish zaheer